Lost Marbles Theatrics (LMT) was started in fall 2003 by Nana Tonkin (producer) and Kathy Hedges (director) with the goal of creating a good environment for home school students to glorify God through the arts.

LMT put on its first production, Every Little Nook and Cranny, in May of 2004. In 2005, Frances Way joined as co-director. LMT was a great success and so began the annual productions.  This is our 15th year.  In 2006, LMT was invited to be under the umbrella of Encore! Encore! and has greatly benefited from that association.

Every year, members of the group hold regular meetings to go through the process of choosing a play, designing and making sets and costumes, and putting together other behind-the-scenes aspects of the production. They are now very pleased to present The Stuck Pot by Roger Garis. 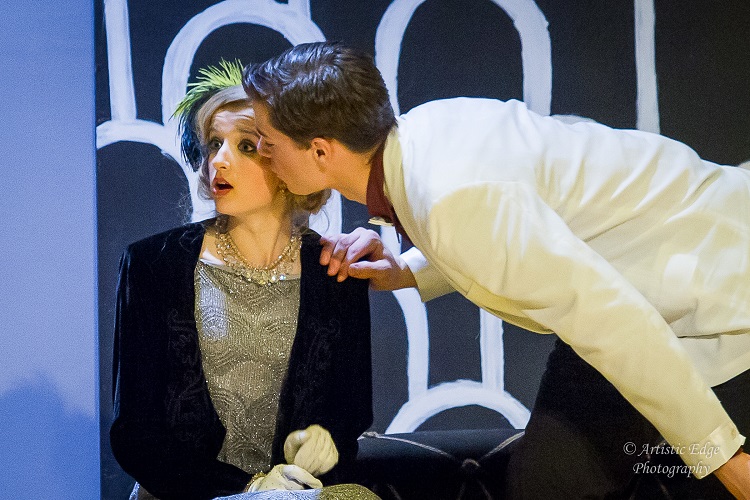 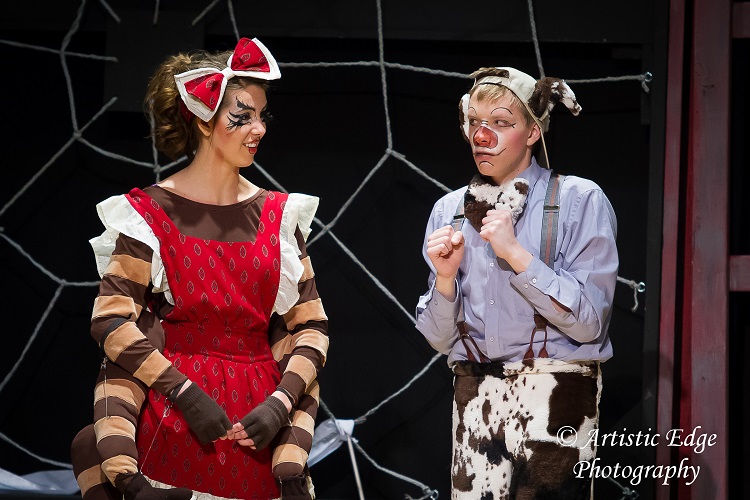 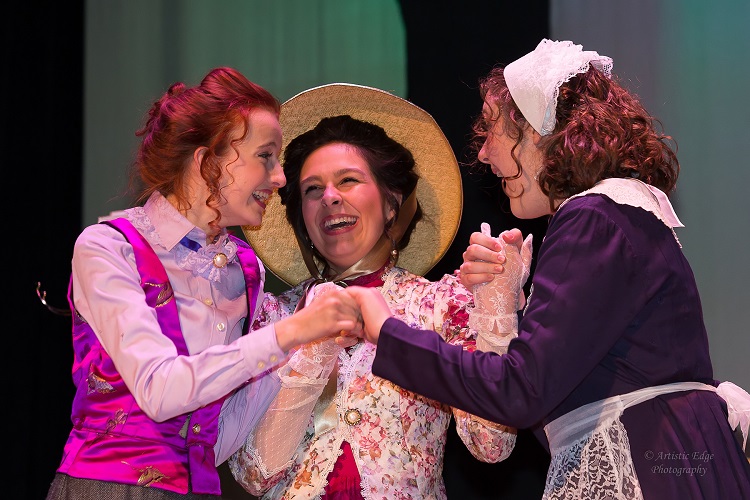 A young woman of 22 happens to be the present Duchess Gloriana, sovereign of a microscopic country in the Alps founded centuries ago by a roving band of English bowmen. Gloriana’s unique solution to the near bankruptcy of her tiny domain is to declare war on the U.S.!
There’s some method to her madness, however, for her study of recent history suggests that the surest way to wealth today is to lose a war with the United States, for that country’s odd reaction is to pour aid, relief and rehabilitation on the vanquished.
When her “declaration” is considered a prank, Gloriana decides to escalate! Tully Bascomb, presently in charge of the bowmen, is to launch an attack so they can surrender and reap the rewards. Serious-minded Tully, however, upsets all calculations when he and his bowmen do the last thing expected—they win!

When the boys of Jason Boys’ School get invited to a dance at the neighboring girls’ school, they establish a “stuck pot” consolation prize for the unlucky boy who gets stuck with the worst date for the dance. When the girls learn of this tradition, they decide to turn the tables on the boys and create a “stuck pot” of their own, with a hilarious twist. What follows is a riotous romp through a 1963 school dance that will have you laughing in no time. A lively tale that is appropriate for all ages.

Anne of Avonlea by L.M. Montgomery adapted for the stage by Joseph Robinette

The Happiest Millionaire by Kyle Crichton

Charlotte’s Web by E.B. White adapted for the stage by Joseph Robinette

Meet Me in St. Louis by Sally Benson adapted for the stage by Christopher Sergel and Family Playhouse

Anne of Green Gables by L.M. Montgomery adapted for the stage by Family Playhouse

You Can’t Take It With You by Moss Hart and George S. Kaufman

The Importance of Being Earnest by Oscar Wilde

Every Little Crook and Nanny by Pat Cook